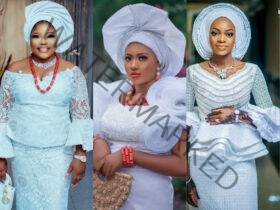 According to news reports which read;

“The federal government has confirmed the invasion of swarm birds and locusts destroying farm produce in Sokoto, Kebbi and Zamfara States. The Chief Veterinary Officer of the Federation, Dr Maimuna Habibu, disclosed this in a statement on Sunday. Habibu disclosed that the locust invasion affected Zamfara and Kebbi States the most.

What is Locusts or Swarm birds?

According to Wikipedia, “Locusts mean locusta in Latin, meaning grasshopper. They are a group of certain species of short-horned grasshoppers in the family Acrididae that have a swarming phase. These insects are usually solitary, but under certain circumstances they become more abundant and change their behaviour and habits, becoming gregarious.”

One thing that you should know about Locusts swarm is that they are just insects. To start with, locust or swarm birds have been existing. This is not the first time it’s invasion is recorded in Nigeria. Years ago, it came and it does not only happen in a particular geographical location. It used to rain in the East too.

It is called Igurube in Igbo language. The word “Igurube” or Swarm” denotes multiplication. If you are of Igbo tribe, the words ‘mbuzu’ or ‘ukpana’ (grasshopper) is the same as Locusts. They are called swarms birds when they become abundant, change their behaviour and habits, and becoming gregarious too. “Locusts have no king, yet they advance together in ranks”.

According to my late grandparents, it served as great meals during their time. Whenever it invaded, all families would enter the bushes and the farms, with containers, gathering them. According to the eyewitness, there were always signs that locust and swan birds are on it’s way. One of them is darkening a part of the sky. This sign guided them and gave them the idea of the location where it might likely fall or land.

Where does Locust or Swan birds come from?

Why are locusts swarm birds regarded as Plague?

Plague means harms and destructions. Locusts are regarded as a plague in the Bible because it was used as an instrument of destruction and punishment. Whenever God wanted to punish the Israelites or their enemies, He sent locusts to eat up their fields. They would be left with little or nothing to eat.

So, locusts and swarm birds were regarded as plague because whenever they came or attacked, it ended in tears. Families would have nothing to eat. Efforts of farmers would be rendered useless. They would depend on another country to eat for that whole season.

Why are People Covering their Family with the Blood Over Locust Invasion?

I saw posts on twitter and Facebook where users said “they cover their first born with the blood of Jesus, saying locusts killed the first borns in the Egypt. This is a misinformation or a joke. The death of Egyptian first male born according to Biblical history does not associate with the invasion of the swarm locusts. It was a different plague that killed the first sons.

Locusts Swarm invasion is only for the plants and crops. It came on the economic mainstay of the people which is agriculture.

Invasions of Locusts in the Bible:

Swarm birds and Locusts – All You Should Know about Locust Invasion

The falling or the invasion of swarm birds and locusts are not hazardous to human and animal lives or dangerous to health. It is not an influenza. It is not a disease. It is regarded as a Plague because it eats up the farm produces, vegetables, destroy plants and crops. When the crops and plants are eaten up, there will be no food for the people to eat. This will result in famine. It was bad for the people of Egypt because they invaded and covered both their farms and houses.

No one can say for sure when and how the locusts attack. Locusts and swarm birds invasion is not seasonal. It was seen last in the Igbo land around 1920s, 1930s and 1940s. Funnily, the generations of the 18th and 19th centuries did not regard it as plague; they saw it as food. They went out in hunt for it in the bushes and the farmlands even at night.

What does a locust and swarm birds look like?

It looks like an insect. It is like a grasshopper. They have different colours and move in sizes.

Lace Styles for Child Dedication in 2022

1. They feed on crops and Plants.

Things to note about Locusts swarm:

They target green areas, even if it a bush and settle. If nothing is done, they will eat up and destroy every green and living plants where they perched.

Locusts swarm do not feed on human. They do not cause any disease or any known influenza. 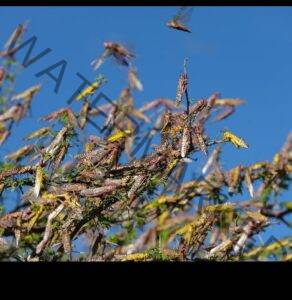 People ask if locusts or swarm birds feed on human or animal flesh. No. It doesn’t. As a child, I had caught locust (grasshopper) with my bare hands. The insects is harmless. You can only get a little scratch by its tiny legs like that of the cocroaches if you do not grab it well.

It does not eat flesh or sulks the blood. It does not even bite or sting. It only feeds on grasses and fresh plants. So, locusts will not harm you if it falls or invades near you.

3. They are Edible and Nutritiuos:

Just like the winged or Flying Termites known as Aku in Igbo language or E sun sun in Yoruba, it is highly rich in protein and deliciuos. Like I pointed earlier, my grandparents saw swarm birds or locusts as foods send to them by God.

They went into bushes at night and waited for them to fall so they would pick them and eat as food. Locusts can be roasted or fried. it can be added into maize and eaten as snacks. It can be garnished and eaten with pepper. 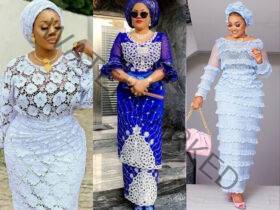 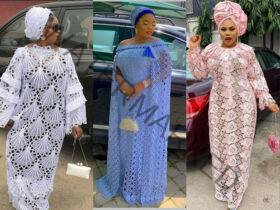 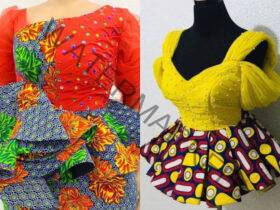 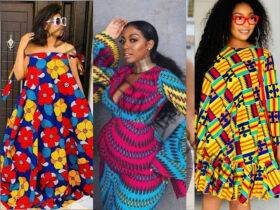 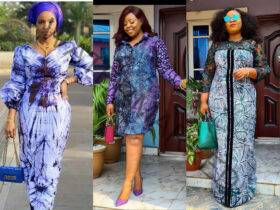 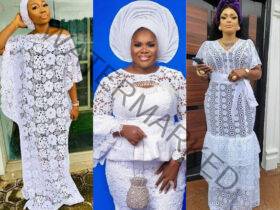 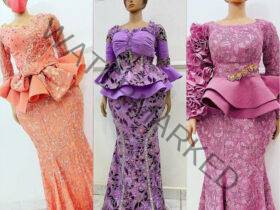 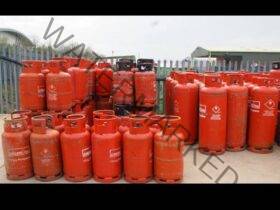 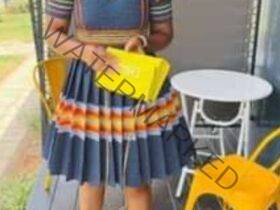 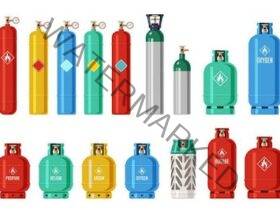 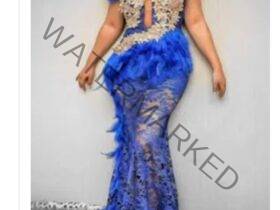